The United Nations’ 2030 Agenda for Sustainable Development is the most ambitious attempt ever made to solve the world’s most pressing problems. At Impact Hub Ottawa we have embraced the Agenda and its 17 SDGs. Each month we’ll be highlighting a specific goal as it relates to our local context and sharing the stories of our members who are contributing towards achieving it. This month we’re zeroing in on Goal 2: Zero Hunger.

The United Nations’ 2030 Agenda for Sustainable Development is the most ambitious attempt ever made to solve the world’s most pressing problems. The agenda was adopted in 2015 by 193 countries and the United Nations, and aims to guide global, regional, and national efforts to reduce poverty, address climate change, and build inclusive societies by 2030.

At Impact Hub Ottawa we have embraced the agenda, which includes 17 goals, called the Sustainable Development Goals (SDGs), and 169 targets. The goals address five key areas: people, planet, prosperity, peace, and partnership. We have set ourselves a 17-month challenge to raise awareness of the SDGs goals and of the people and organisations in our network working towards achieving them. Each month we’ll be highlighting a specific goal as it relates to our local context and sharing the stories of our members who are contributing towards achieving it.

This month we’re zeroing in on Goal 2: Zero Hunger.

Goal 2 aims to end all forms of hunger and malnutrition by 2030 and to make sure that all people have access to sufficient and nutritious food all year round. You can read more about this goal and the specific targets it sets here.

FOOD SECURITY IN CANADA IS AN ISSUE FOR MANY 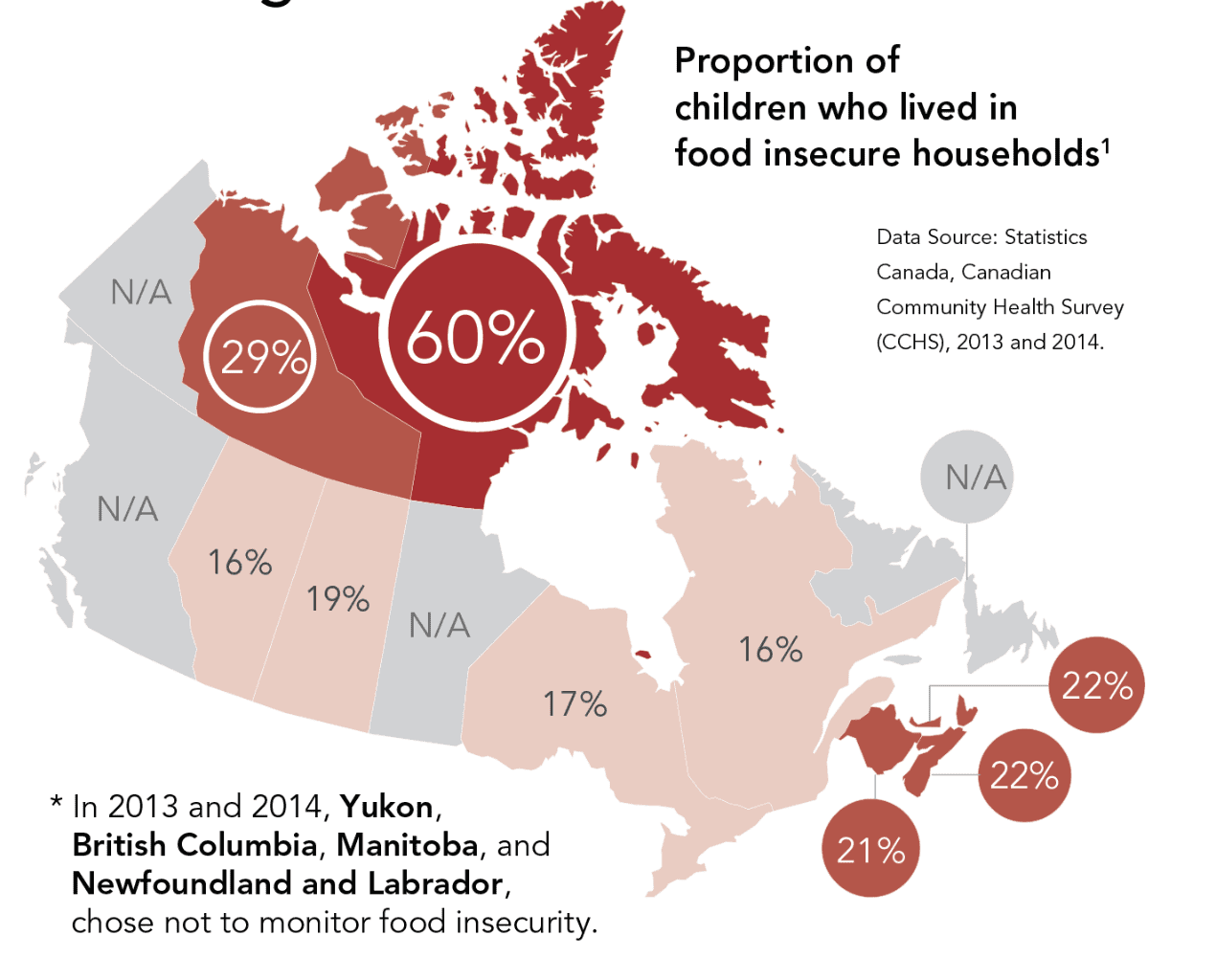 At a global level, 1 in 9 people today is undernourished and 1 in 4 children suffer from stunted growth. It might come as a surprise to learn that even here at home in Canada, food insecurity is also a growing problem. In 2012, 1 in 8 Canadian families struggled to put food on the table. In 2014, Nunavut continued to be the province with the highest rate of food insecurity in Canada, with 60% of children living in food-insecure households. You can find exhaustive research on the topic both on the Statistics Canada SDG Hub and at PROOF, the Food Insecurity Policy Research U of T research group.

Research by PROOF has also found that food security is rooted in material deprivation and that contrary to popular belief, there is no indication that food insecurity is tied to a lack of food or budgeting skills. The single most effective measure to reducing food insecurity is improving the material circumstances of vulnerable households.

Another astonishing food fact is that since the 1900’s, 75% of crop diversity has been lost from farmers’ fields worldwide. Which is why the sub-targets set by the UN for SDG include doubling the agricultural productivity and incomes of small-scale food producers. Special focus is put on supporting women, indigenous peoples, family farmers, pastoralists, and fishers, as well as resilient agricultural practices and maintaining a genetic diversity of seeds, domesticated animals, and their related wild species. You can find out more about the targets set for Goal 2 here.

PLANT-BASED DIETS FOR A WARMING WORLD

Finally, in the wake of the recent landmark report by the Intergovernmental Panel on Climate Change (IPCC), considered by scientists the “final call” for action against rising world temperatures, comes a new study on the huge impacts food production and consumption have on the planet. The study analyses several options to reduce the environmental effects of the food system, and concludes that shifting to a “flexitarian” mainly plant-based diet is one of the three key steps towards a sustainable future.

Our Hubbers & the Future of Food

So, let’s take a look at the work Hubbers are doing here in Ottawa and beyond and how they are contributing to the Zero Hunger SDG goal.

Reducing food waste and putting local food to good use 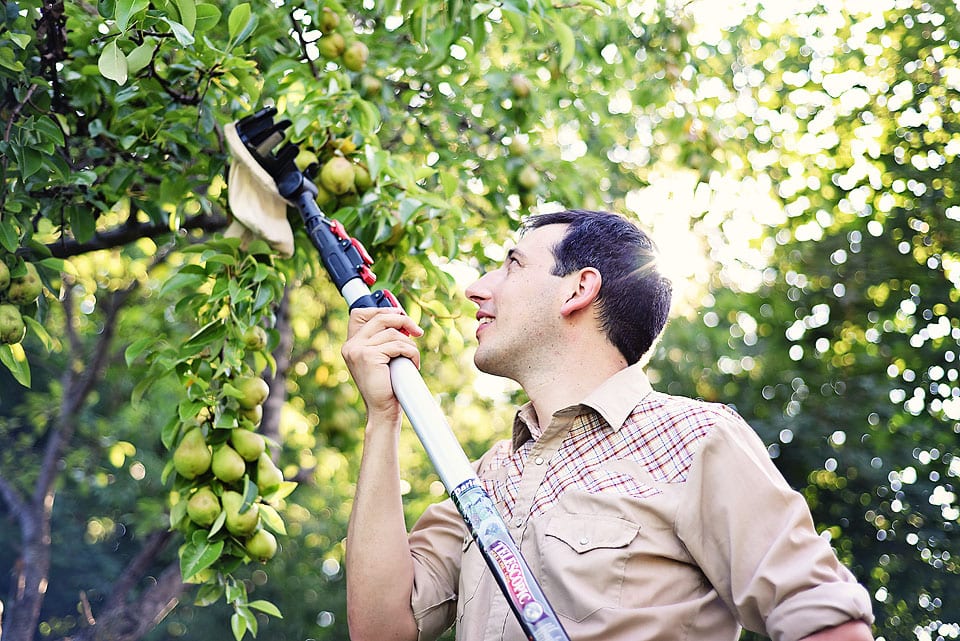 A volunteer led organization, Hidden Harvest picks and shares the fruit and nuts of Ottawa, making good use of local food and inspiring a food-tree friendly city. 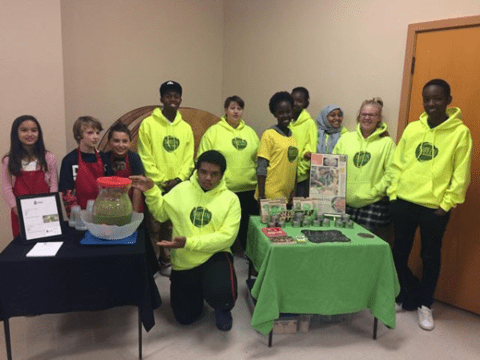 Thirteen: A Social Enterprise is an Ottawa based social enterprise under the umbrella of the Parkdale Food Centre, a not-for-profit, volunteer-run organization that provides emergency food aid, cooking and nutrition education, and an open and welcoming gathering place for individuals and families in need.

Recently they have seen the benefits of bringing people together to learn food skills and become more aware about food security issues in their community. Thirteen: A Social Enterprise is one of the programs for marginalized youth in their neighbourhood and started as an entrepreneurial training program for teens. The enterprise makes and sells muesli and spice mixes, all profits from their sales go toward education expenses or business start-up funds. 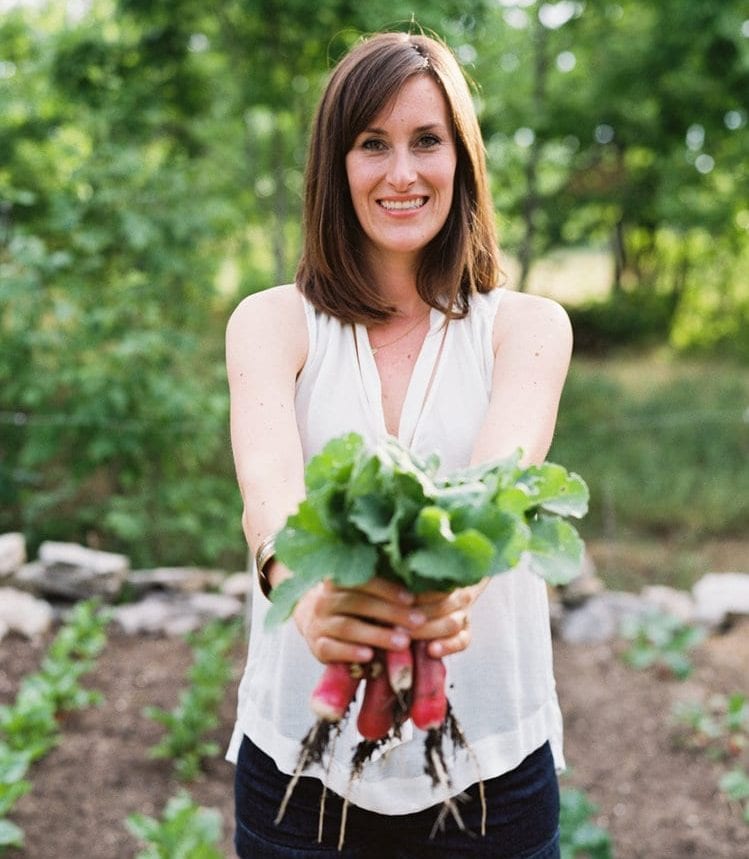 Amy Longard is a registered holistic nutritionist (R.H.N.) and plant-based chef based in Ottawa, Canada. As a nutritional consultant and health coach she is passionate about teaching people how to live healthier and more sustainable lives and how to get more plants on their plates.

Plant based diets have been proven to not only be beneficial to overall health but also vital to the continued sustainability of our planet. By teaching regular plant-based cooking classes at large supermarket chains like Loblaws, as well as in smaller, community based settings, Amy is bringing sustainable diets to the mainstream and helping everyone make a difference. 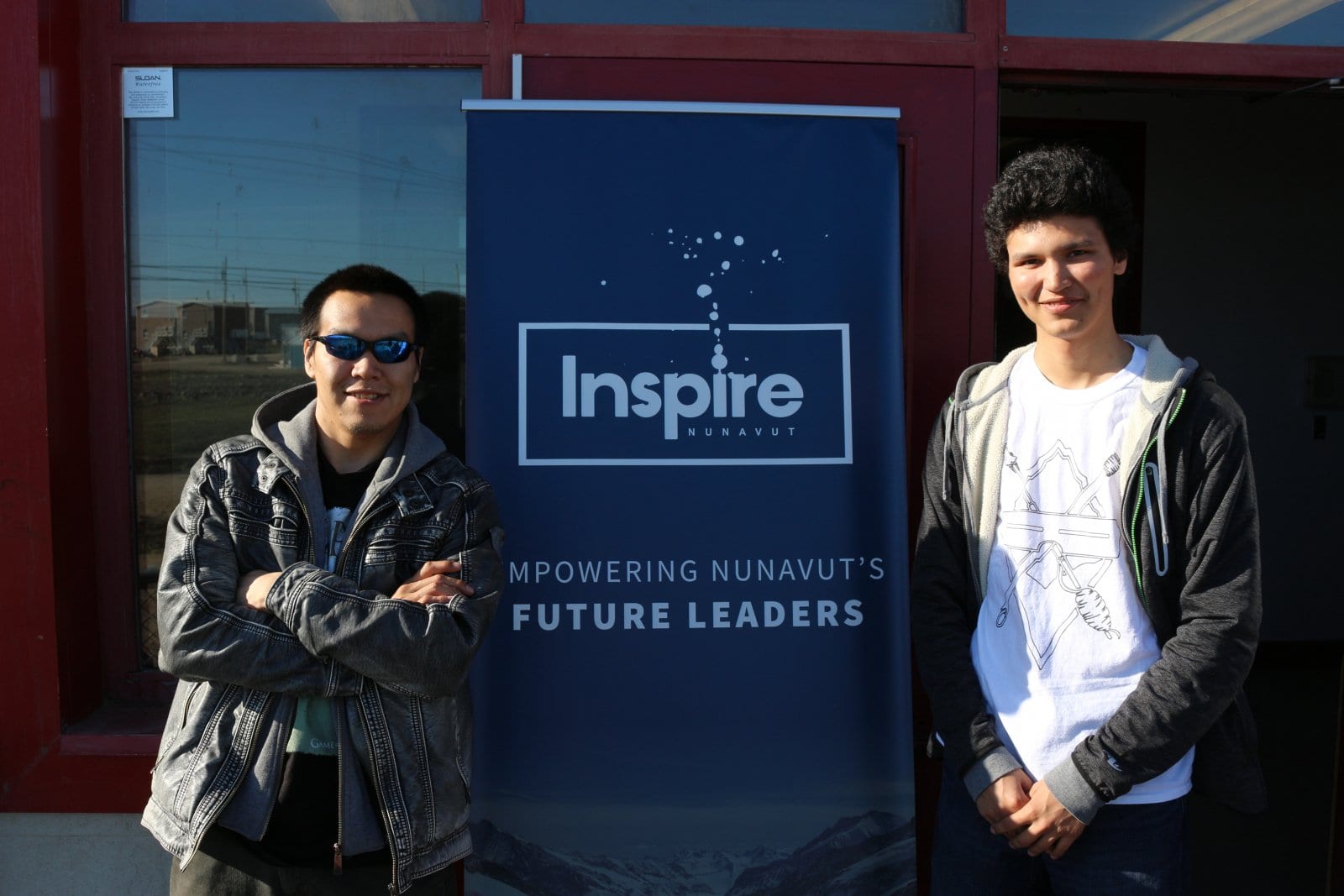 So far Inspire Nunavut has supported the creation of 24 operational businesses in 5 communities including 4 food-based businesses.

FROM THE GLOBAL IMPACT HUB

CURIOUS TO LEARN WHAT HUBBERS WORLDWIDE ARE DOING TO BUILD THE FUTURE OF FOOD? READ ABOUT NINE OF THEM HERE.

Making sure that none of Montreal’s children go hungry

#Fridaysforfuture: When youth push the environmental movement towards climate justice