Episode 5: For love of country food

Food insecurity is a fact of life for almost half of all households in Nunavut. Finding — and affording — sustenance is a daily challenge across Canada's North. To meet the UN's goal of zero hunger by 2030, we must start at the top and work our way down

About one in eight households in Canada is food insecure, according to the University of Toronto’s PROOF research team. This means that “over 4 million Canadians, including 1.15 million children, [are] living in homes that struggle to put food on the table.” 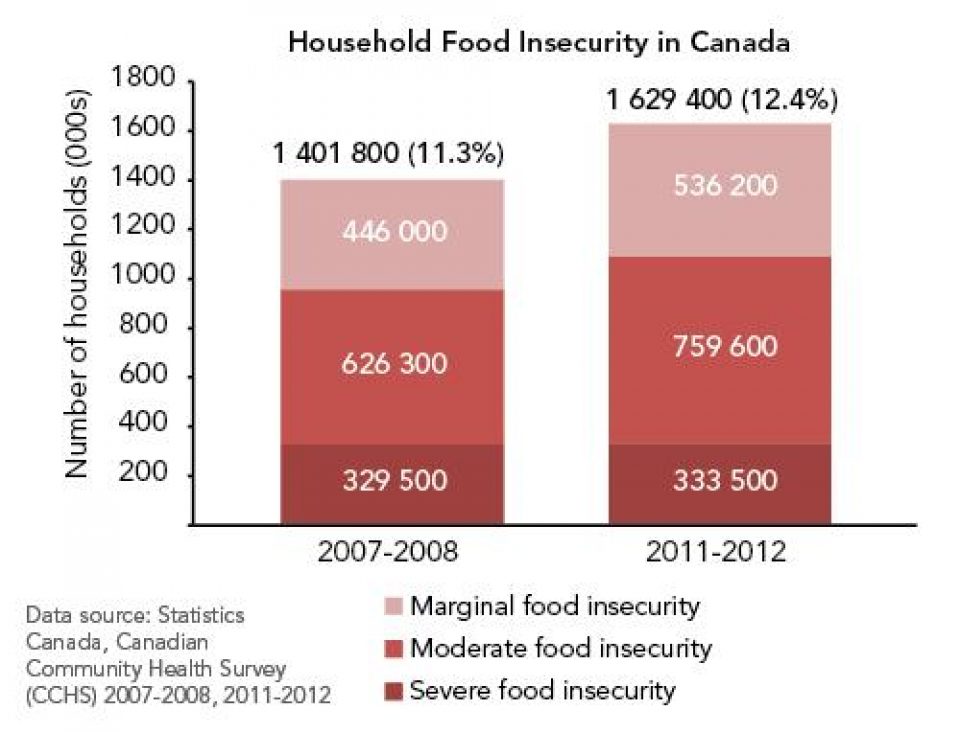 The Qajuqturvik Food Centre is a registered charity that supports its community in three areas. They are:

The RCMP and Inuit Sled Dogs

As heard in this episode:

In the 1950s and ’60s, the RCMP and other authorities killed sled dogs that they no longer considered healthy. To many Inuit, though, the dogs were killed for no reason. Many elders viscerally remember the day when their dogs were killed. For many Inuit, it is a tragic flashpoint for when life began to change for the worse.

In 2006, the RCMP concluded that no organized slaughter had ever occurred.

In 2010, the Qikiqtani Truth Commission reported that RCMP officers had been following animal control laws—but that they had failed to explain their actions to the dogs’ owners. “Many Inuit were not even told why their dogs were shot,” the Commission noted.

This episode is no small matter in the North. The federal government apologized to Qikiqtani Inuit for the killing of the qimmiit this past August. Carolyn Bennett, minister of Crown-Indigenous relations and northern affairs, announced that Ottawa would provide roughly $20 million in funding for programs that support history, governance, healing and revitalization.

“Canada needs a more healthy, just and sustainable food system that ensures everyone’s right to food. The very establishment of a federal food policy, with associated budget lines, is an important first step in realizing that vision. Food Secure Canada has been calling for government leaders to develop a joined-up national food policy since our founding in 2001, and we are encouraged that the new Policy takes an integrated approach”—Gisèle Yasmeen, executive director, Food Secure Canada.

The Government of Canada announced this country’s first-ever national food policy earlier this year. It is specifically intended, in part, to help Canada meet its commitments to the SDGs. Learn more about that in this backgrounder.

Nutrition North Canada is a subsidy program that seeks to improve access to perishable nutritious food for Canadians who live in isolated Northern communities. It has recently been subjected to multiple changes, all of which are intended to improve its utility and effectiveness. Again, consult this backgrounder to learn more.

Episode 8: The many emotions of eco grief