Biodiversity Matters in the Fight Against Climate Change

This post was written by Marina Melanidis, BCCIC Youth Delegate to COP 24 and originally appeared on BCCIC’s website.

We are in the midst of a biodiversity crisis. Many scientists have warned that our impact on the world around us is on the verge of triggering a mass extinction event, the sixth in the Earth’s history, and the first to occur while humans roam the planet. Extinctions are occuring at up to 100 times the natural background rate, with dozens of species lost every day.1

The climate and the biodiversity crises are inherently linked with many of the same drivers (overconsumption, increased development, and the exploitation of natural resources being among them). Acting on biodiversity, in addition to climate change, is fundamental for a 1.5oC world. In fact, biodiversity could be our closest ally in the fight against climate change if we incorporate it effectively. But how can we manage this? And what were Parties doing to address this at COP 24? 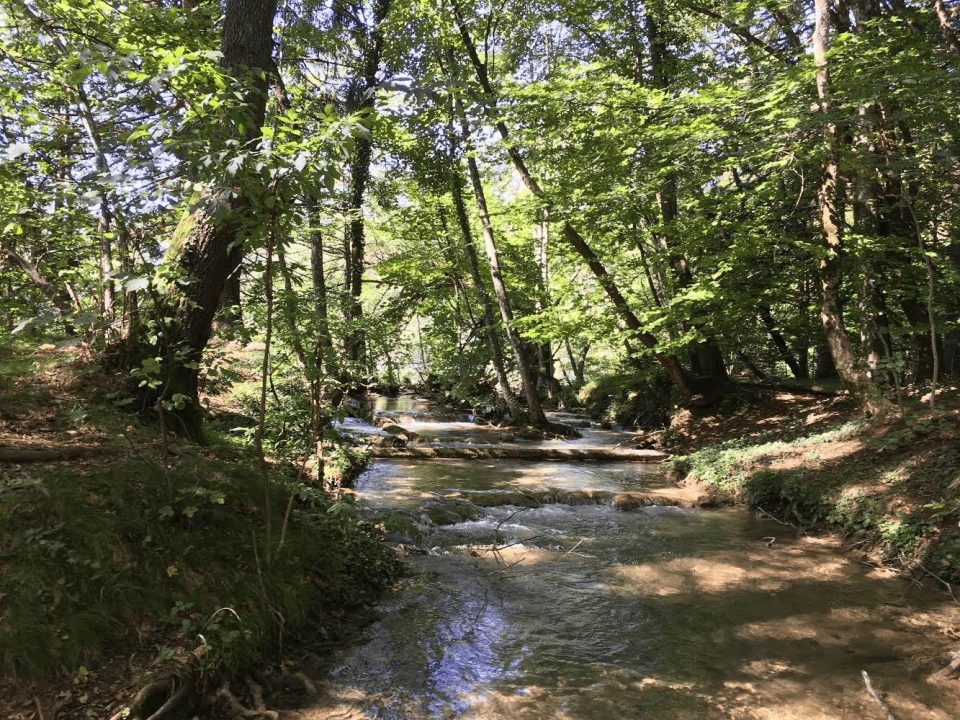 Conserving and managing forests is one of the most common and widely applied nature-based solution.

Nature-based solutions (NbS) are actions that work with, and enhance, nature to support biodiversity and the services that ecosystems provide to address societal challenges. NbS initiatives have the potential to effectively deliver on both climate change mitigation and adaptation while also providing a number of co-benefits. Yet, they have only recently begun to enter the mainstream climate policy discussion.

NbS for Climate Mitigation and Adaptation

There are two primary carbon sinks: the land and the ocean. The ability of terrestrial and aquatic vegetation to sequester (aka, remove) carbon from the atmosphere and store it mitigates the impacts of climate change. Conserving, rehabilitating, and enhancing these natural carbon sinks is a cost-effective mitigation strategy. Often this looks like conserving and mitigating forests, but many other ecosystems also store large amounts of carbon. Peatlands, for example, store 21% of the total global soil organic carbon stock despite only covering about 3% of Earth’s land area.2It is estimated that NbS initiatives can provide 37% of the mitigation that we need by 2030 to keep global warming under 2oC.3

NbS strategies can also help us adapt to the impacts of climate change. Restoring coastal ecosystems such as mangroves, coral reefs, and salt marshes can assist in flood control, coastal erosion prevention, and protection from salt water intrusion. Protecting and encouraging diverse, intact forests increases resiliency to wildfires, which are predicted to increase in frequency and severity with increasing climate change.

While NbS actions can be effective at both mitigation and adaptation, the greatest advantage of NbS is the numerous co-benefits they provide. NbS initiatives are often low-cost and low-risk, especially in comparison to alternatives that rely on technology. They also can provide a range of other economic benefits. For example, coastal wetlands in the northeast USA protected US$625 million worth of property from flood damage during Hurricane Sandy, reducing damage by 20-30% in 50% of affected areas.4 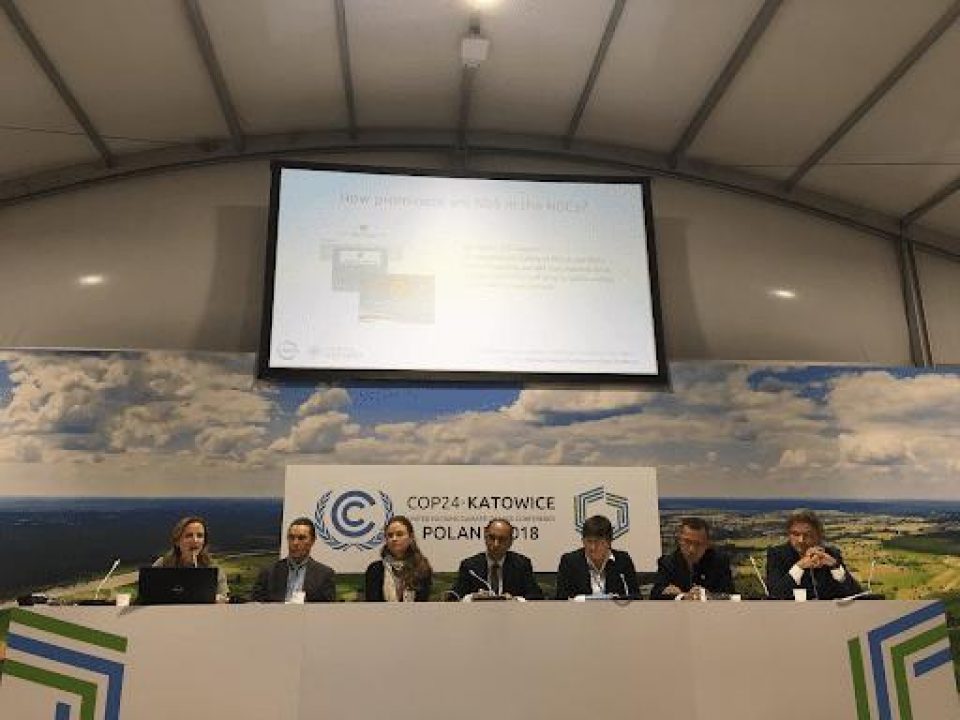 “Raising the Bar on Nature-Based Solutions in NDCs”, hosted by IUCN, was one of the few official side-events that profiled biodiversity at COP24.

The Polish presidency at COP 24 did draw attention to the role of forests (the Katowice Ministerial Declaration “Forests for Climate” was released during the conference), but as a whole the role of biodiversity and NbS initiatives were largely absent from the primary negotiations. The discussion on forests that did occur was largely limited to the use of reforestation to sequester carbon and the use of bioenergy as an alternative energy source (despite the fact that bioenergy releases more gross emissions than fossil fuels, including coal, but that is a topic for another time!).

The importance of biodiverse forests was missing from discussions, as was any clarification that NbS initiatives, including reforestation, must be applied in parallel to efforts to eliminate fossil fuel combustion, and not as a way to compensate for continued emissions. There was little, if no, discussion on carbon-rich ecosystems outside of forests, such as grasslands, peatlands, mangroves, or wetlands. Clearly, there is a discrepancy between the potential role that biodiversity and NbS initiatives can play in international climate policy and the attention it receives.

From Silos to Solutions

Biodiversity could be a game-changing ally in our fight against climate change. Nature-based solutions have significant mitigation and adaptation potential while also providing numerous co-benefits including increased food and water security, disaster-risk prevention, and socio-economic benefits.Yet it is not strongly recognized in international climate policy. Luckily, this is beginning to change. The UN Secretary-General Climate Summit, occuring in September 2019, includes NbS as one of the core six themes, and with COP 25 occuring in Chile and co-hosted by Costa Rica, it is likely that nature will have a greater spotlight. And it couldn’t come any sooner. With only 12 years left before losing sight of a 1.5oC world, we can no longer afford to treat the climate and biodiversity crises in silos.

Marina Melanidis is a member of BCCIC’s Youth Delegation to COP24. She the Co-Founder and Co-Director of Climate Guides, a non-profit mentorship program that supports youth engagement in climate action. Marina has worked on climate change and biodiversity initiatives at home with the provincial and federal government, abroad as a research exchange fellow in India, and with the United Nations as an intern with the Convention on Biological Diversity. She has a BSc in Natural Resources Conservation from UBC, is a Queen Elizabeth II Diamond Jubilee Scholar, and a Students on Ice alumnus.

In Partnership with the Starfish – Breaking the Divide: Introducing Abhay Sachal (He/Him)

In Partnership with the Starfish – Making an IMPACT: Introducing Beth Eden (She/Her)